Quang Nam was once the political and near the geographic centre of Champa. For some time both the most powerful city-state and the busiest Cham port (at Hoi An) were located in what is now Quang Nam. Trade in luxury goods from the Central Highlands was the basis of this wealth and power. As a result of warfare with Vietnam, the centre of political power of the Cham shifted south to Vijaya. The trade in luxuries continued for some time under the Nguyen lords but declined gradually, especially under the Nguyen Dynasty and further in colonial Vietnam, when the economic focus shifted to the agriculture of the large river deltas. The Dutch brought Vietnamese slaves they captured from Nguyen lord territories in Quang Nam Province to their colony in Taiwan.

The province was split into two in 1962, with the southern half known as Quang Tin Province. The two provinces were merged again after unification in 1976.

Quang Nam was the site of heavy fighting during the Vietnam War, due its close distance to the communist North Vietnam. Notable battles and operations include Operation Chinook 1966–67, the Battle of Hill 488, Operation Swift, Operation Wheeler/Wallowa, Operation Union I & II, the Hue–Da Nang Campaign, the Ha My massacre and the Phong Nhi and Phong Nhat massacre. 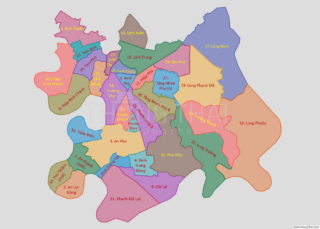 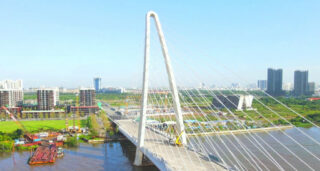 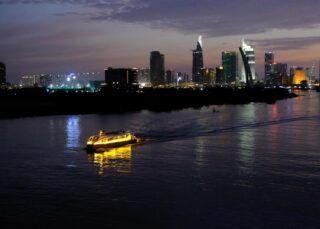 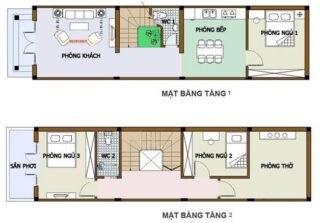 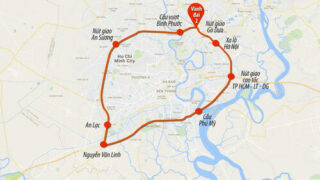 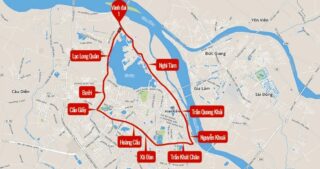 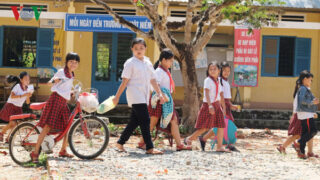